According to the U.S. Environmental Protection Agency (US EPA), 90% of septic systems stop working because of septic drain field failure.

That’s Right! 90% of the time the US EPA, an agency that regulates over 78 million septic systems annually, clearly states that the septic problem is: 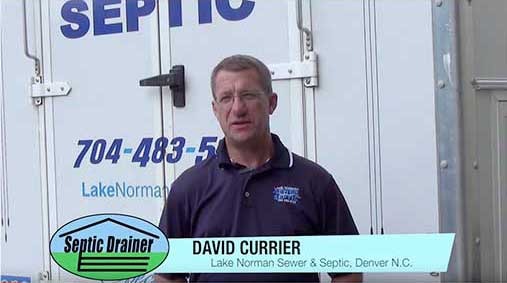 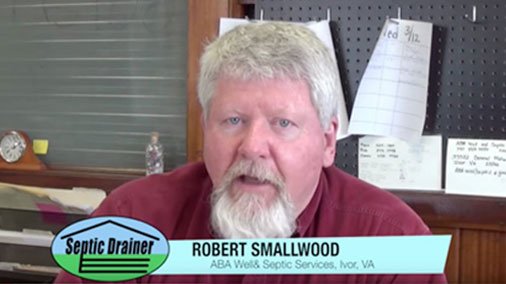 If you have any of the symptoms above, try Septic Drainer. It will treat the soil and not only prevent, but also reverse and restore your failed septic system to its full working condition! 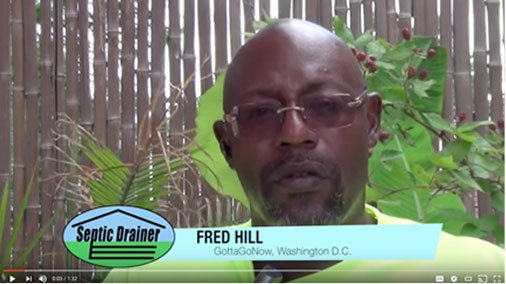 What Can Cause Soil Failure?

Now that you know Septic Systems Fail because of the ‘Soil Around’ the system, and not actually because the system fails itself (pipes, tank, etc.). Let me inform you why the soil around your system is preventing it from functioning properly.

Because let’s face it, if your hardware isn’t broken…why spend thousands of dollars to dig it up and ‘try’ to fix it?!

Remember: The US EPA States 90% of septic drain field problems occur from the soil around the system!

What is Soil Hardpan?

It’s just dirt, right? Allow me to introduce a fancy term industry folk, like us, use: Hard-Pan Soil

Askdefine.com defines hardpan as: “A distinct layer of soil that is largely impervious to water.”

Our definition of Hardpan Soil:

Hardpan – Hardened calcium carbonate deposits that form when minerals leach from the upper layers of soil and “chemically” bond to one another.

Septic Drainfield Failure: The Real Problem May Be Sodium

One of the real reasons why septic systems fail is hardpan. Hardpan occurs when sodium (salt) combines with the soil in the septic drain field.

The real cause of septic drainfield failure?Sodium (salt) which of course is widely used in our diets, laundry detergents and water softeners… makes up a large percent of the waste water running from your house, into your septic system and into the soil…

The Result? Your Drainage Pipes Can No Longer Drain!

Waste water that was once able to flow out of the small weep holes in your drain field pipes, can no longer leave the system, and that’s where your septic drainfield failure troubles begin. When this chemical (cationic) exchange happens from sodium bonding with tiny clay/soil particles (e.g. hardpan creation) the direct result is flooding and biological death.

Why do septic systems fail?As you have learned in Step 1 Of Our Tour: How Septic Systems Work, in order to function properly, your waste water must leave the drain field weep holes and then percolate and filter through 36 inches of dry soil that has been colonized with aerobic bacteria (air dependent cleaning organisms) in order to become clean ground water again. 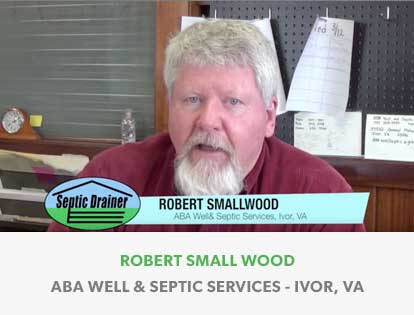 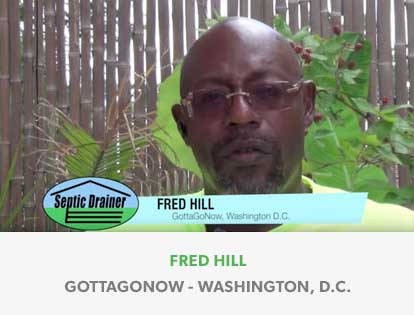