Hey, folks! It’s Mark Reynolds here to talk about septic treatments and their impact on your septic system’s biological and soil health.

Septic systems require biology and permeable soil to function. Adding harsh chemicals from septic treatments harms your system’s biological health. For instance, someone using bleach in your toilet will destroy the active bacteria in the system. An oxygen-deficient system can cause aerobic bacteria to die. Adding too much laundry detergent or household cleaners also causes biological failure. Adding sodium to the system causes failure too, by stopping water drainage and air flow.

Aerobic bacteria aspirate waste in the air, while anaerobic bacteria secretes its waste organically as a sulfide. (Another term used for this waste is “bio-mat.”) This bio-mat forms over a system’s failure point, which is the layer of soil called “hard pan.”

When your septic’s soil mixes with sodium, especially in clay soils, it creates Hard pan soil. This sodium comes from our diets, laundry detergent, chlorinated water and of course, water softeners. The septic treatment that corrects and prevents hard pan soil is a soil conditioner called Septic Drainer.

Protect one of your second-biggest home investments: your septic system. It only costs an average of $ 0.52 cents per day. Let’s not forget to have your system pumped every two years. Every five years, have your drain field lines flushed and the entire system vacuumed out. Be sure this includes the field lines, the distribution box and the septic tank.

Order Septic Drainer and Bio-Septic Boost at www.septicdrainer.com or by phone at 518-812-0000. 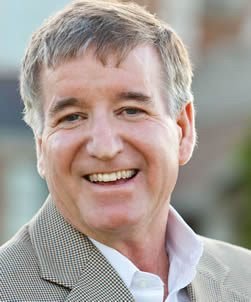